2017 | Untitled (Yellow)
2016 | < dienstag abend > No.84
2015 | The Collective Archive II
2014 | The Collective Archive I
2013 | The Fox Den
2013 | Uniforma
2013 | Untitled (Ver navios passar)
2012 | Al Wahda
2011 | Block TV
2010 | Trinomial
2010 | Guided Tour
+ | < dienstag abend >
+ | Gudrun Ingenthron
+ | Transatlantica
CURATORIAL
NEWS
CONTACT
BIO
2010 | NEMHC
Trinomial
Starting from Marcel Proust’s concept of involuntary memory (a conception of human memory in which cues encountered in everyday life evoke recollections of the past without conscious effort), a memory would work both as a selective process and by adding information to the original event. In Trinomial memory is understood as an adulteration process. A second memory would be a memory of a memory of the original event and so on. In this process the addition of noise and information is continuous and older memories tend to deviate radically from the past reality, creating new versions of truth.
The same narrator presents three simultaneous narratives, three different memories of the same event, all of them true. Trinomial is composed by three autonomous videos installed in the same space; sound synchronized in the sentence “I remember perfectly that day”.

The three videos are to be projected separately by different video projectors. They should be projected at a short distance from the wall (or other structure), in order to appear in a scale of approximately 20cm high. The videos should be installed in the same space, the composition may vary in order to better adapt to and communicate with different exhibition spaces. The videos can be shown next to each other, perpendicularly, in a triangle, etc. It should, nevertheless, be possible to see them all at the same time.
The distance between the videos and the sound level should be regulated in order to come to a compromise where it is possible to focus and hear each video at the time, and at the same time be aware of the entire three part sound composition. Please be aware to start the videos at the same time. 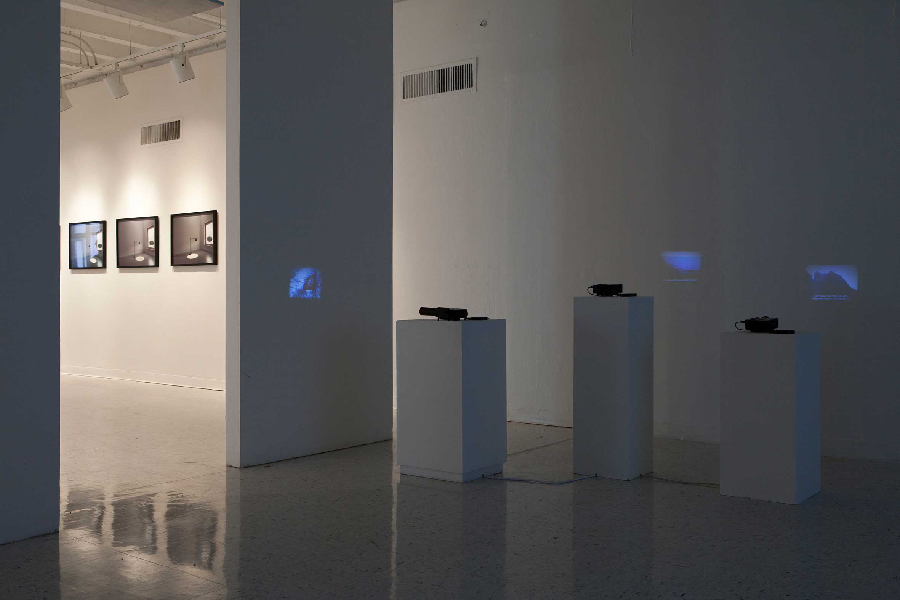 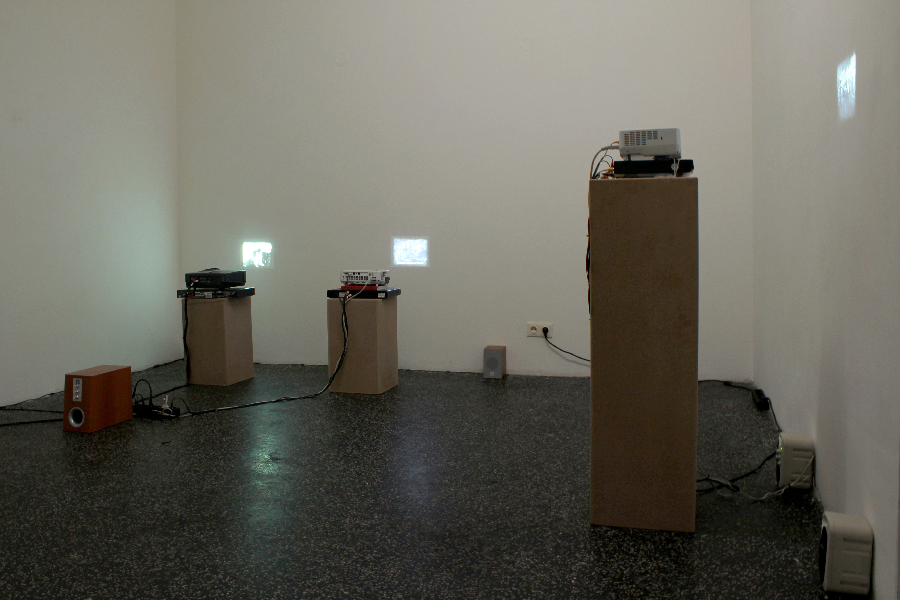 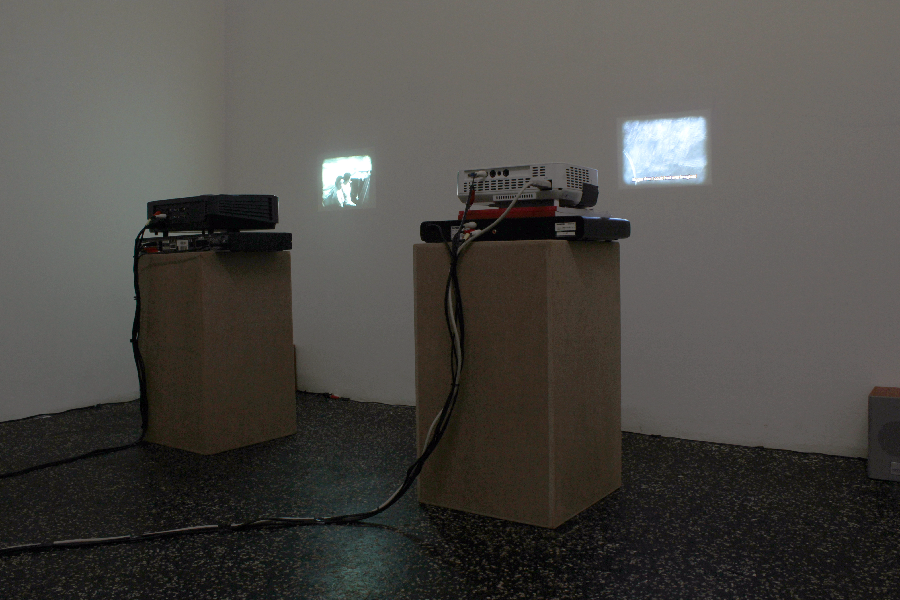 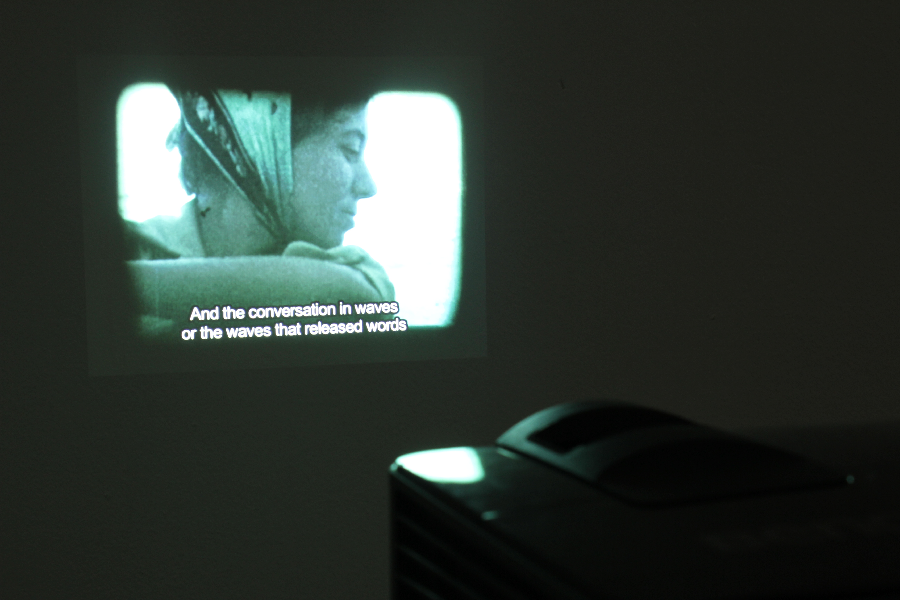 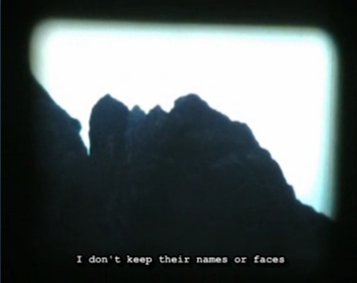 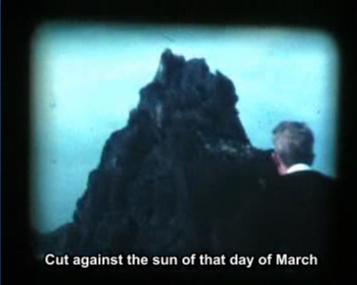